< Back to Association News 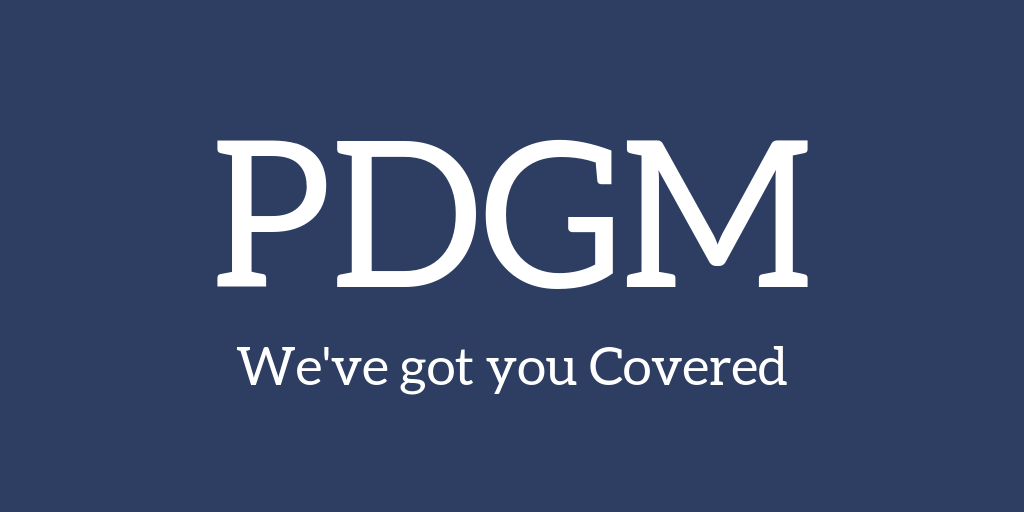 The Centers for Medicare & Medicaid Services (CMS) on Thursday finalized the Patient-Driven Groupings Model (PDGM) for 2020, in addition to its plan to phase out home health pre-payments and introduce a new home infusion therapy benefit.

But perhaps the biggest news for U.S. home health providers is a major update to PDGM’s widely opposed and controversial behavioral adjustment. In its proposed payment rule dropped in July, the PDGM behavioral adjustment stood at 8.01%. In Thursday’s final rule for calendar year 2020, that adjustment decreased to 4.36%, a figure that’s likely still higher than the industry would like — but a significant drop nonetheless.

“Based on the comments received and reconsideration as to frequency of the assumed behaviors during the first year of the transition to a new unit of payment and case-mix adjustment methodology, we are finalizing a -4.36% behavior change assumptions adjustment in order to calculate the 30-day payment rate in a budget-neutral manner for CY 2020,” CMS wrote in its final rule.

CMS’s move to somewhat lessen its assumption-based adjustment isn’t just in response to industry feedback: It’s also due to Congressional attention. Dozens of U.S. senators and more than 100 House lawmakers have signed on to legislation targeting PDGM’s behavioral adjustment.

Overall, CMS’s final rule for 2020 increases Medicare payments by an estimated 1.3% — or about $250 million. The increase reflects a 1.5% update required by the Bipartisan Budget Act of 2018, plus a mandated 0.2% decrease to rural add-on payments.

While the behavioral adjustment has risen to priority No. 1 for home health providers, CMS’s proposed plan to phase out pre-payments — or Requests for Anticipated Payments (RAPs) — had also been a point of focus.

CMS is officially moving forward with its plan, which some industry experts say will create insurmountable cash-flow problems for small and mid-sized providers. Currently, RAPs provide up to 60% of an episode’s anticipated payment at the beginning of care.

CMS will begin phasing out pre-payment for home health services over the next year and eliminate them entirely in 2021.

The agency is killing the RAP, it says, largely due to ongoing fraud concerns.

“CMS has seen a marked increase in … fraud schemes perpetrated by existing [agencies] that receive significant upfront payments, then never submit final claims and close for business, making Medicare recoupment efforts impossible,” agency officials wrote. “CMS believes that eliminating RAP payments over the next two years would serve to mitigate potential fraud schemes while minimally impacting [home health agencies] due to implementation of the PDGM, which increases the frequency of payments for services to [agencies].”

Instead of a RAP, CMS is finalizing a requirement for a one-time submission of a Notice of Admission (NOA) beginning in 2022. Home health agencies will be required to submit an NOA within give calendar days of the home health start of care — or be subject to a financial penalty for each late day.

In addition to all those changes, CMS is also finalizing its plan allowing therapist assistants — rather than only therapists — to perform maintenance therapy under the Medicare home health benefit, in accordance with individual state practice requirements.

Broadly, the change allows therapist assistants to use all of the skills under their license and gives home health agencies more flexibility when it comes to maintenance therapy, which some see as under-utilized, according to CMS. Despite the change, therapist assistants still won’t be able to make changes to a patient’s plan of care.

Home infusion therapy hasn’t been an area of focus for many home health providers, but that may change moving forward thanks to CMS’s final payment rule for 2020.

Specifically, Thursday’s final rule provides a permanent home infusion therapy benefit to be implemented beginning in 2021, as required by the 21st Century Cures Act. Home infusion therapy is the administration of certain types of medication, through durable medical equipment (DME) pumps, in the patient’s home.

OCHCH will issue full details after we’ve gotten through all of the final rule’s analysis.